The first golden nomination for "I love Warsaw!" was awarded in the category "Real Estate and Construction". The jury appreciated a number of initiatives and events that created the image of Warsaw Spire and European Square as an investment of a great value to Warsaw and its inhabitants. The campaign is conducted in cooperation with Ghelamco Poland. 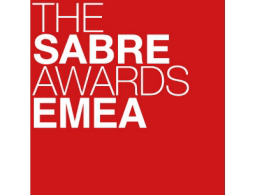 The second golden nomination for "Open a door to Israel" was received in the category "Government Agencies". The aim of this initiative was to show the extraordinary world of Israel and present it to Poles in a completely different view. The project was organized by Partner of Promotion together with Embassy of Israel in Poland.