Partner of Promotion, the largest PR agency in Poland, took a 72nd place among 4152 companies in Polish ranking “Gepardy Biznesu”. 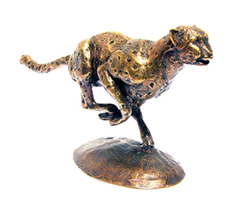 The competition is organized by the Institute of European Business since 2006 and it identifies the fastest growing companies with the market value that for the last two years has increased for more than 110%. Partner of Promotion has become an undisputed leader among Polish companies in PR industry. Over the last two years, the market value of the agency increased by 152.4% - from 16 585 000 PLN in March 2014 to 41 868 000 PLN in March 2016.